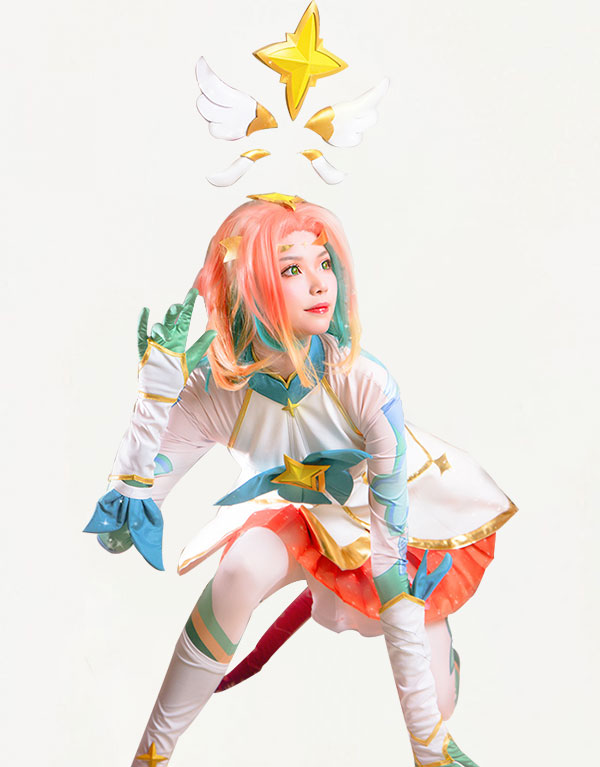 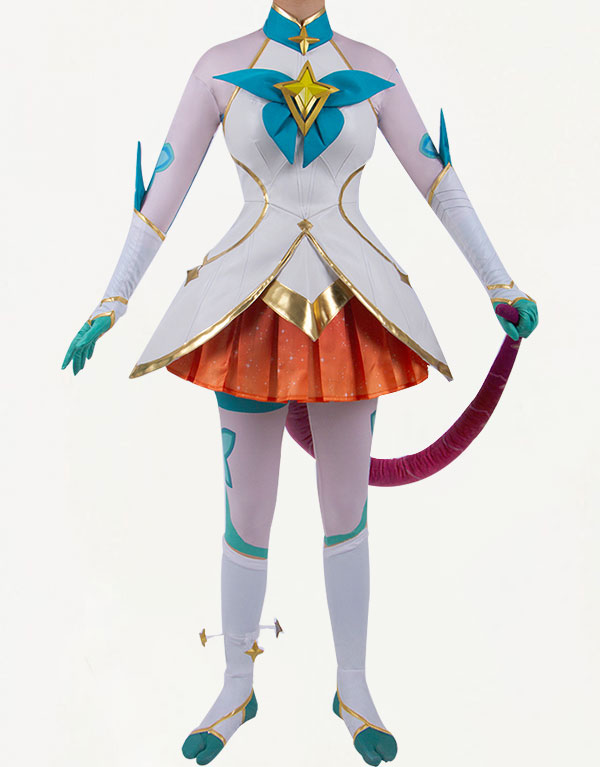 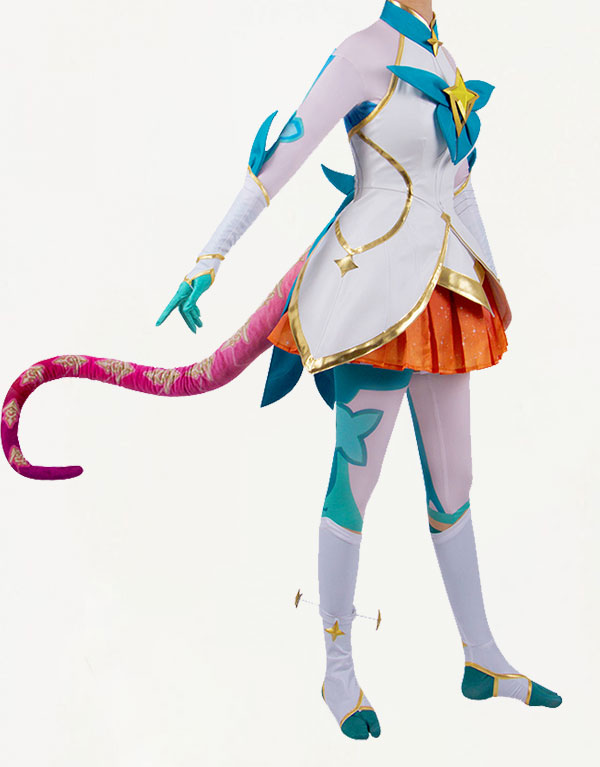 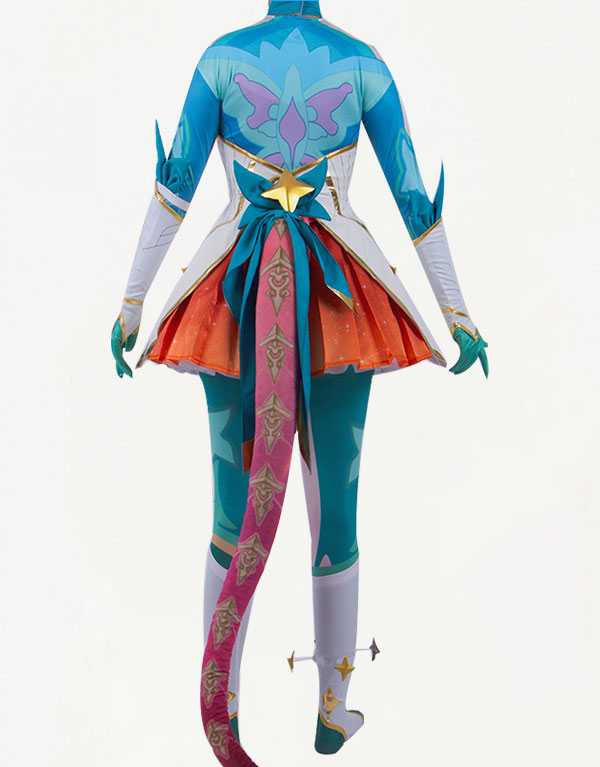 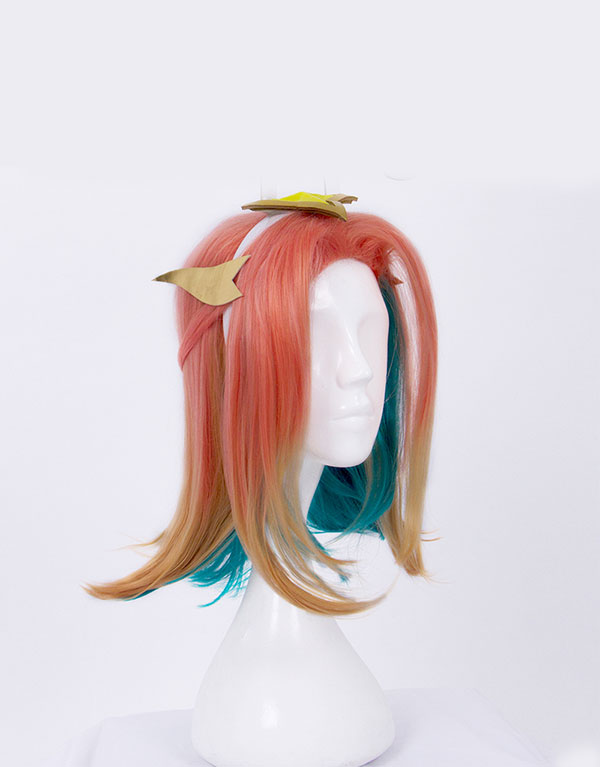 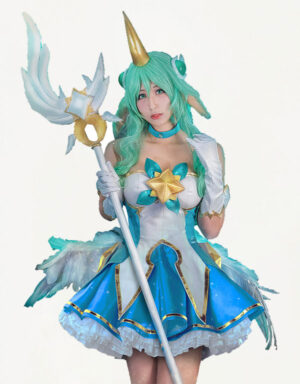 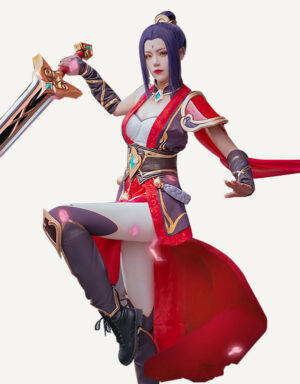 Neeko is one of the heroes in the “League of Legends” series. This LOL Star Guardian Neeko Costume is made of high-quality leather and looks wide and stylish. The skirt is digitally printed and comes with a small skirt to make the skirt look fluffy and cute. , The tail shape is very restorative and the fish bones can be added at will. This set of Star Guardian Neeko Cosplay Costume is very starry and highly restored the Neeko role in the League of Legends.

COSPLAY is an abbreviation of Costume Play, a Japanese word for cosplay. It refers to the use of costumes, accessories, props, and makeup to play the role of anime works, games, and ancient characters. Neeko is one of the heroes in the League of Legends series, and her beautiful appearance and gorgeous skin, as well as her good-looking costumes, are loved by female cosplayers, and she has also appeared in cosplays at various major comic conventions, allowing photographers who like to take pictures of cosplayers to enjoy their work. Photographers vying for photo ops. If you’re wearing my Star Guardian Neeko cosplay costume you’re sure to be a sight to behold at Comic-Con, with photographers scrambling to take photos of you.

Made of high-quality leather, it is wide and stylish, with a waist-retracted version, and the rear waist is easy to adjust the size
High-definition positioning butterfly printing on the back of the tights, back star props + big butterfly, leather sleeves with gold trim
The skirt is digitally printed, with bright stars, and comes with a small skirt to make the skirt look fluffy and cute
The tail shape is very restored to the character, and the fish bone can be added at will.|
Leather strap elastic foot cover + EVA material foot ring
The wig is made of selected imported high-temperature matte silk 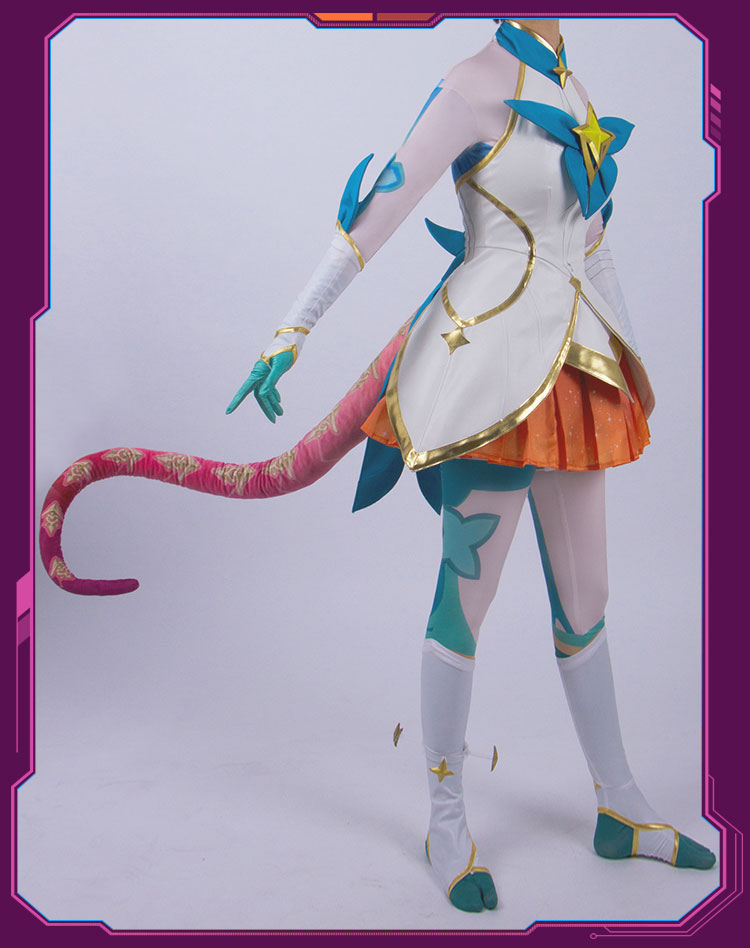 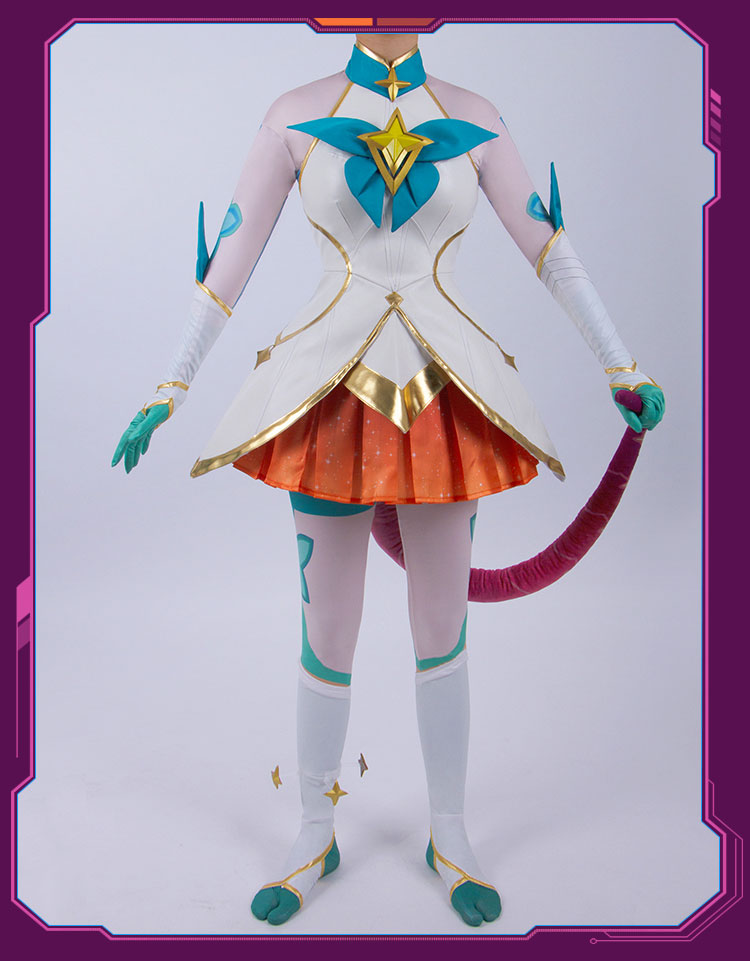 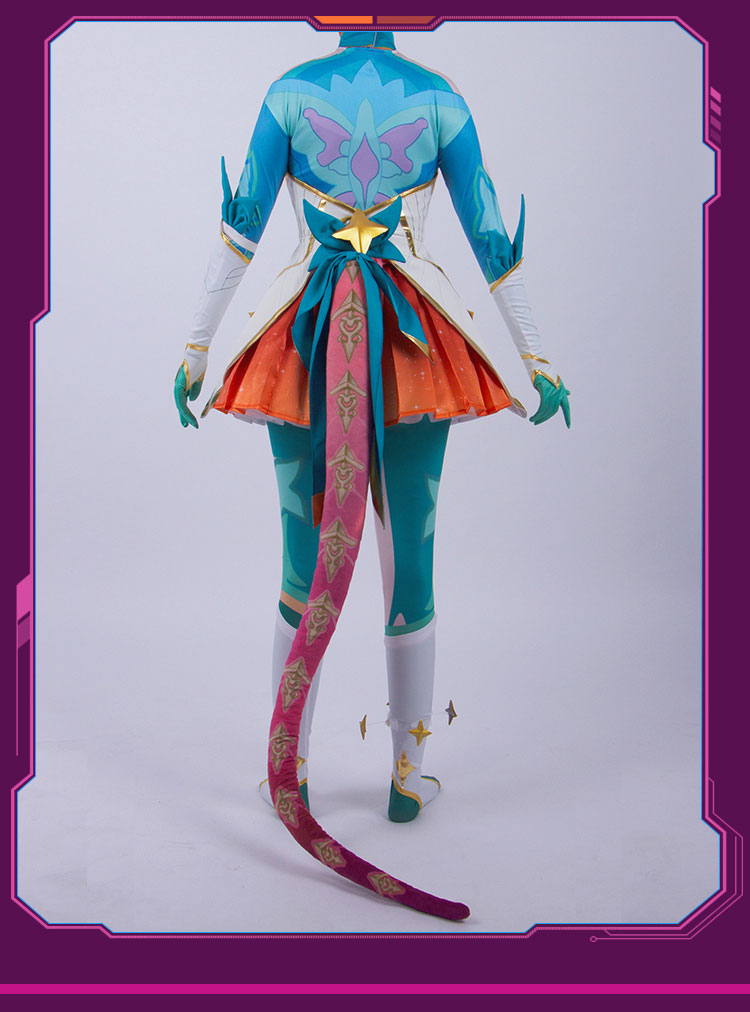 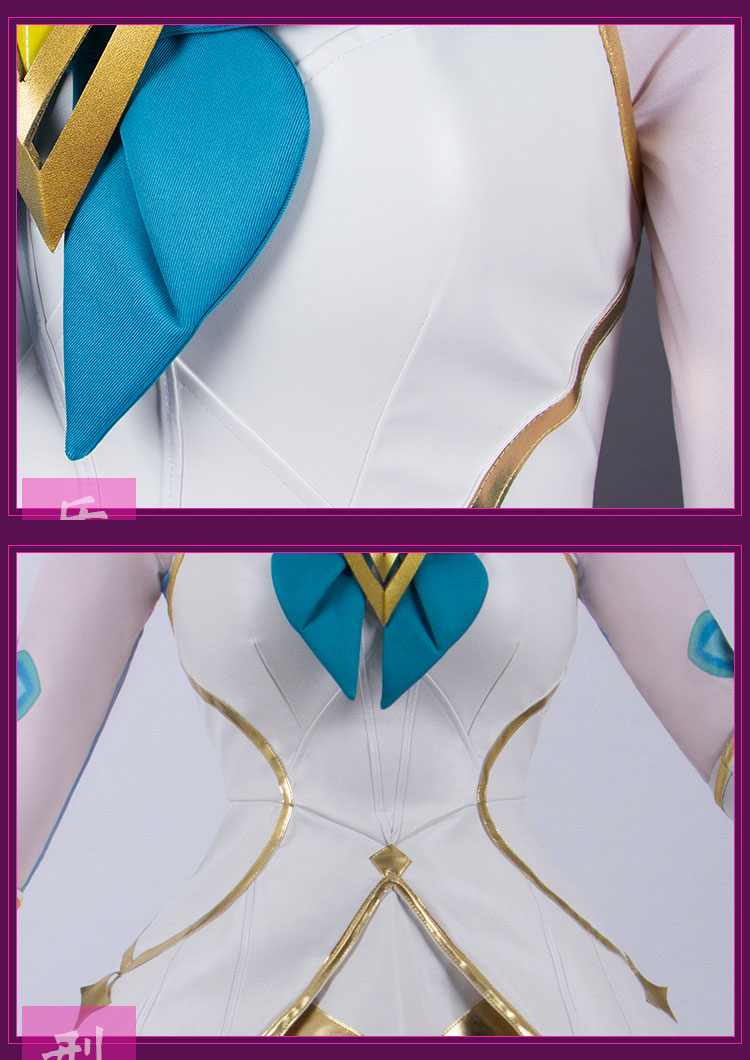 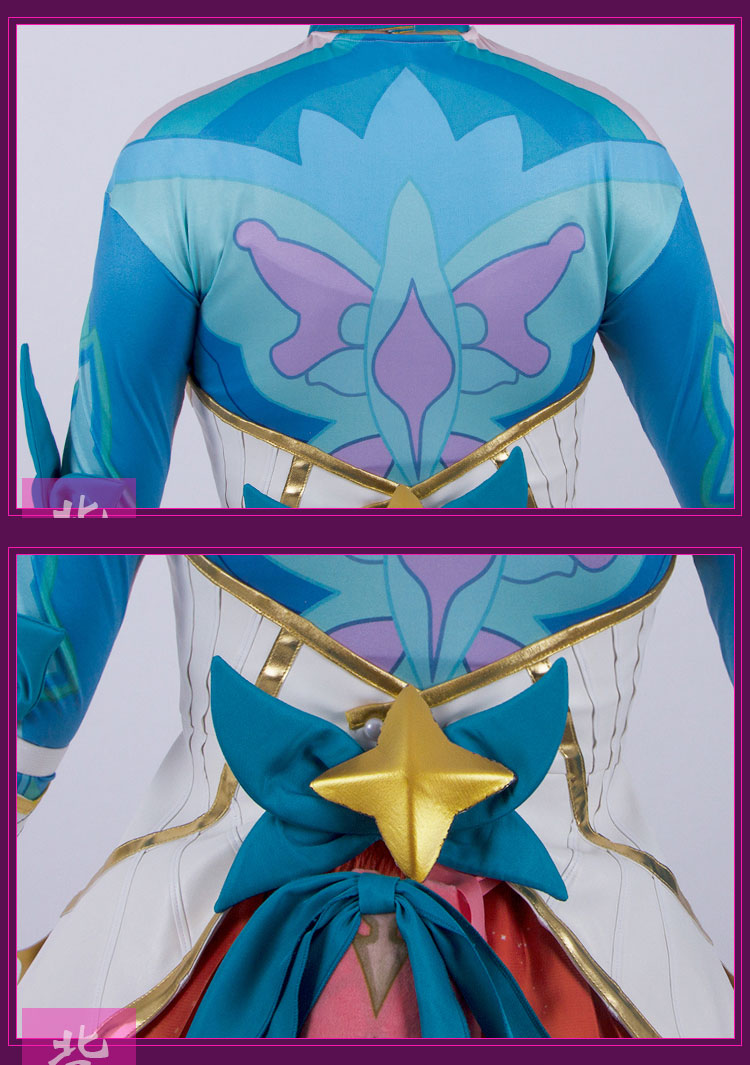 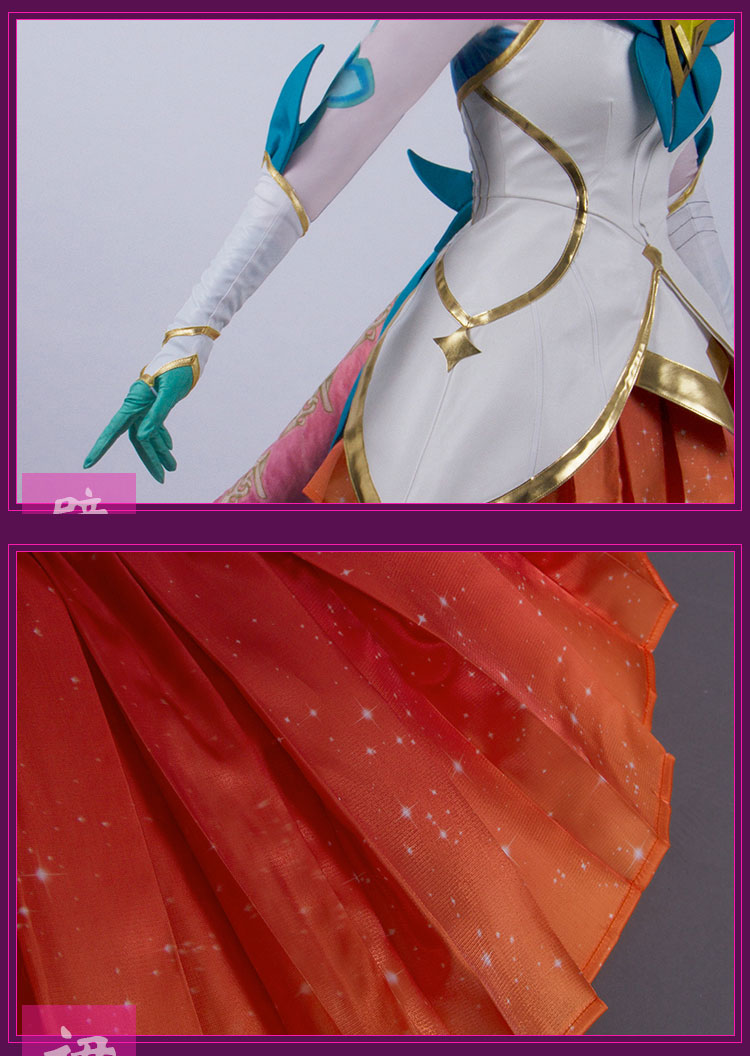 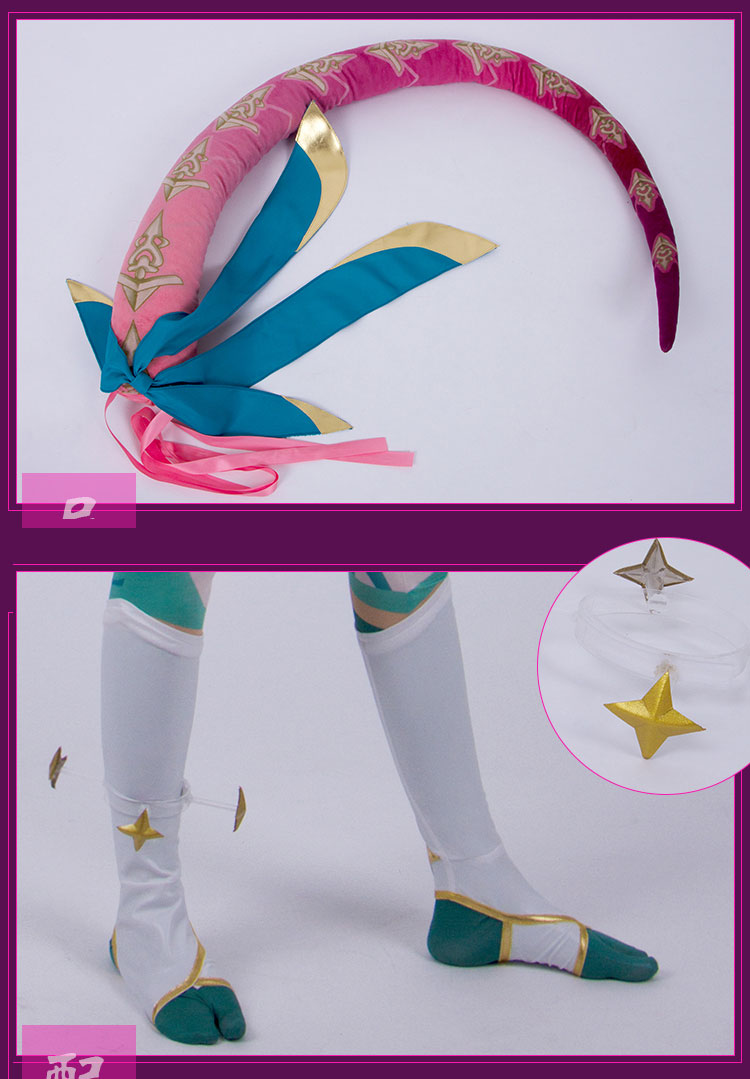 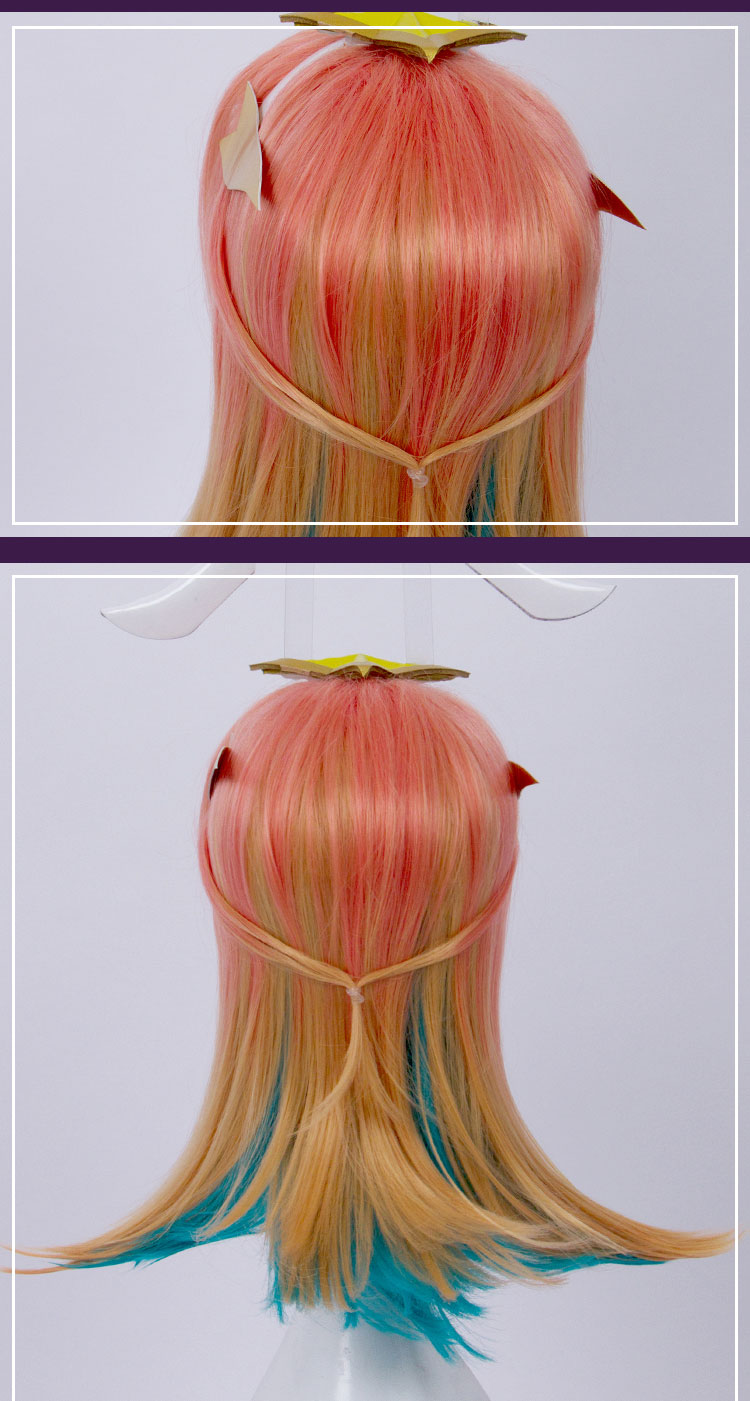