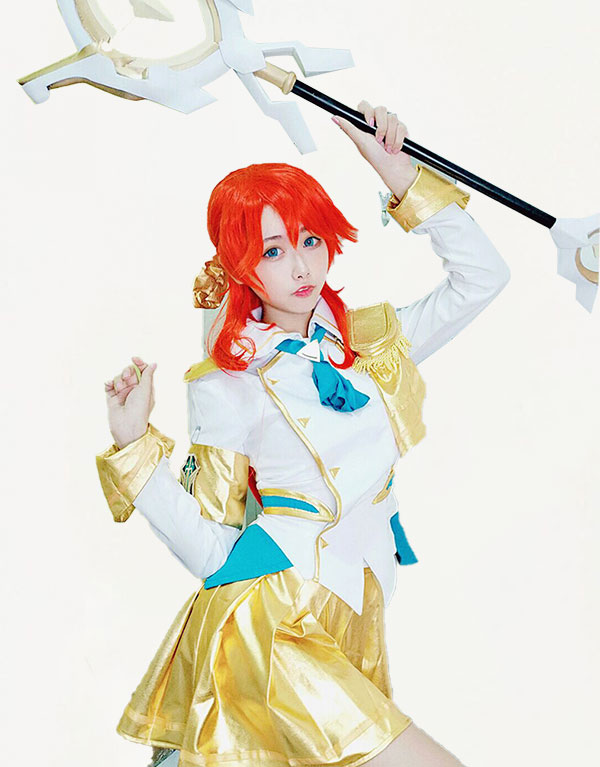 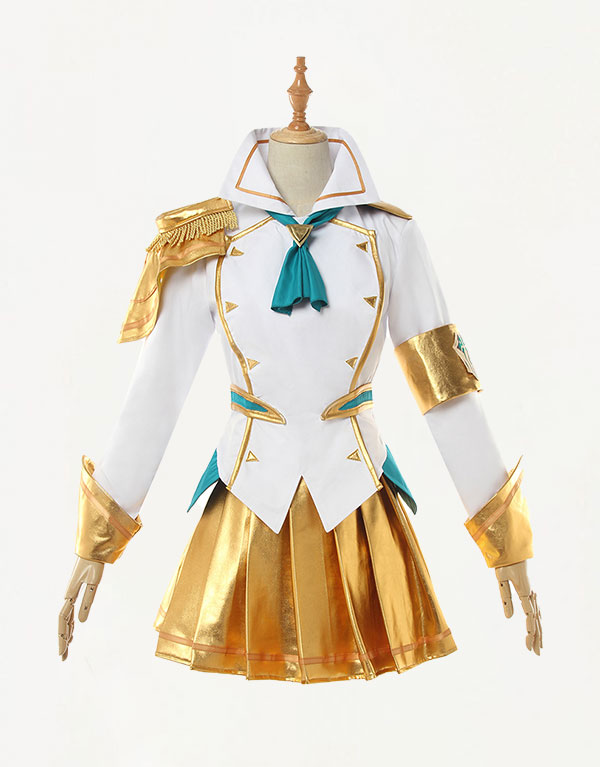 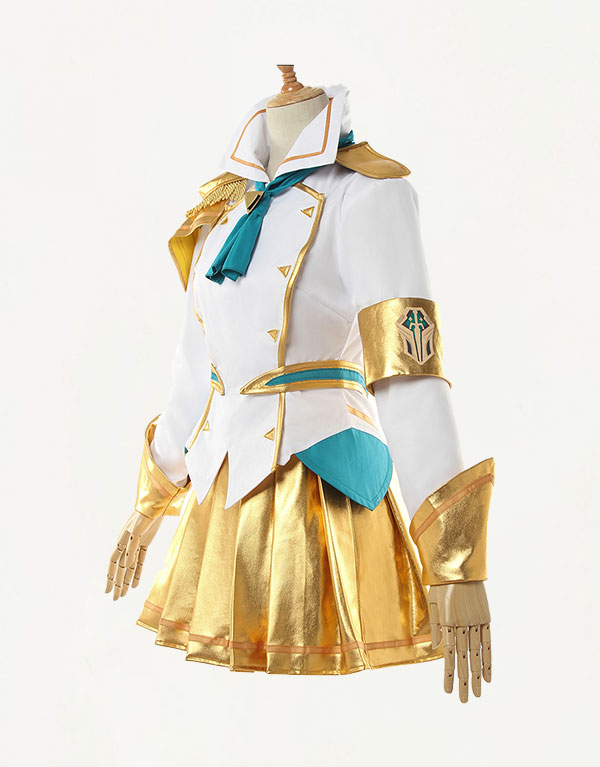 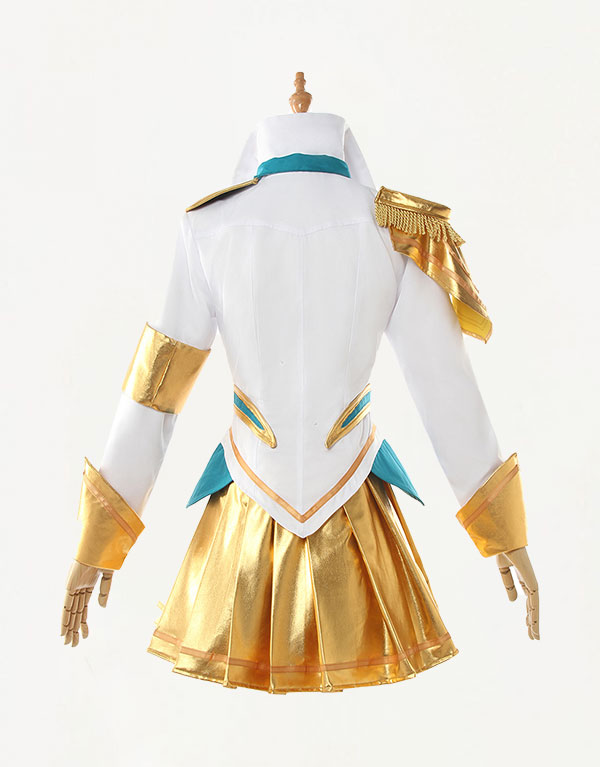 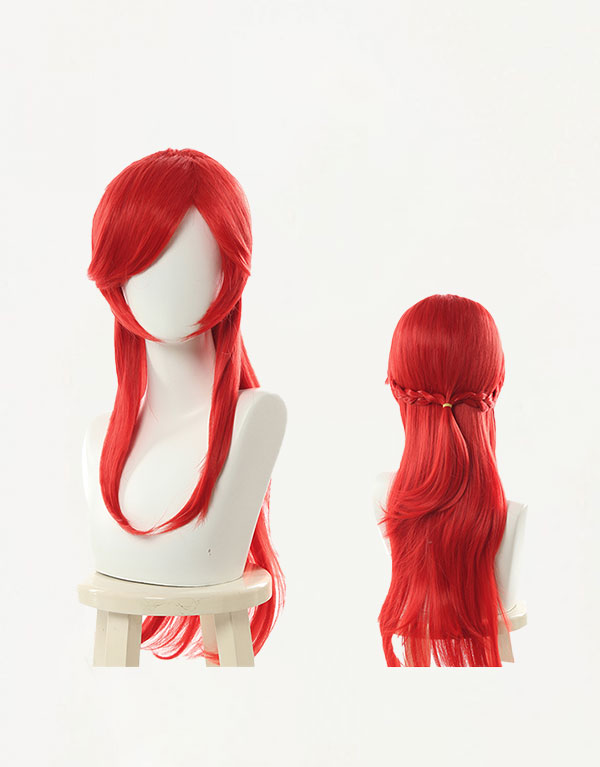 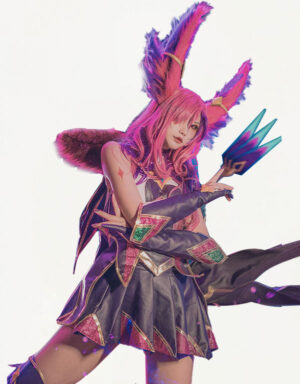 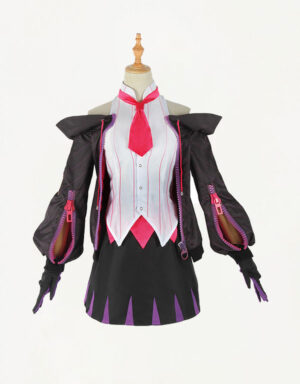 COSPLAY is an abbreviation of Costume Play, a Japanese word for cosplay. It refers to the use of costumes, accessories, props, and makeup to play the role of anime works, games, and ancient characters. Battle Academia Lux Prestige Edition is one of the heroes in the League of Legends series, and her beautiful appearance and gorgeous skin, as well as her good-looking costumes, are loved by female cosplayers, and she has also appeared in cosplays at various major comic conventions, allowing photographers who like to take pictures of cosplayers to enjoy their work. Photographers vying for photo ops. If you’re wearing myBattle Academia Lux Prestige Edition cosplay costume you’re sure to be a sight to behold at Comic-Con, with photographers scrambling to take photos of you.

The decoration on the shoulders of the clothes carefully restores the character itself
The golden pattern on the chest is exquisite and luxurious, and the scarf decoration is also very beautiful
The details of the waist are beautiful, the decoration is very textured, and the waist design is very prominent.
Concealed zipper design for clothes, easy to put on and take off, convenient and beautiful
The wig is made of high-temperature silk, the hair is smooth and fluffy, and the effect is realistic; it highly restores the Battle Academia Lux Prestige Edition game 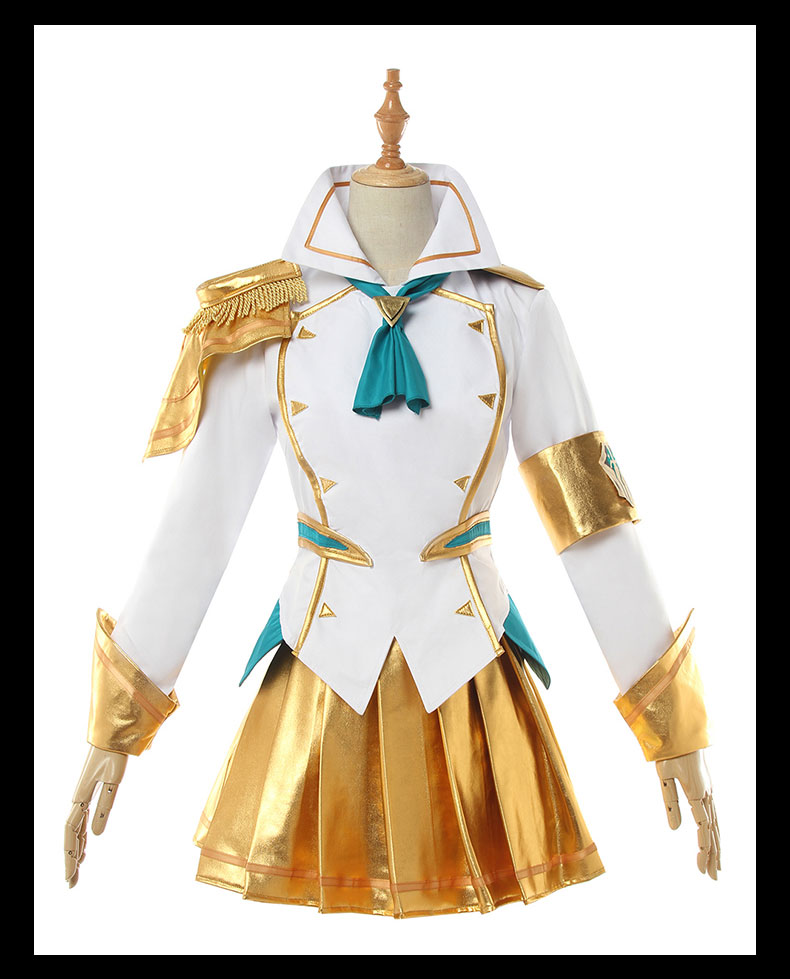 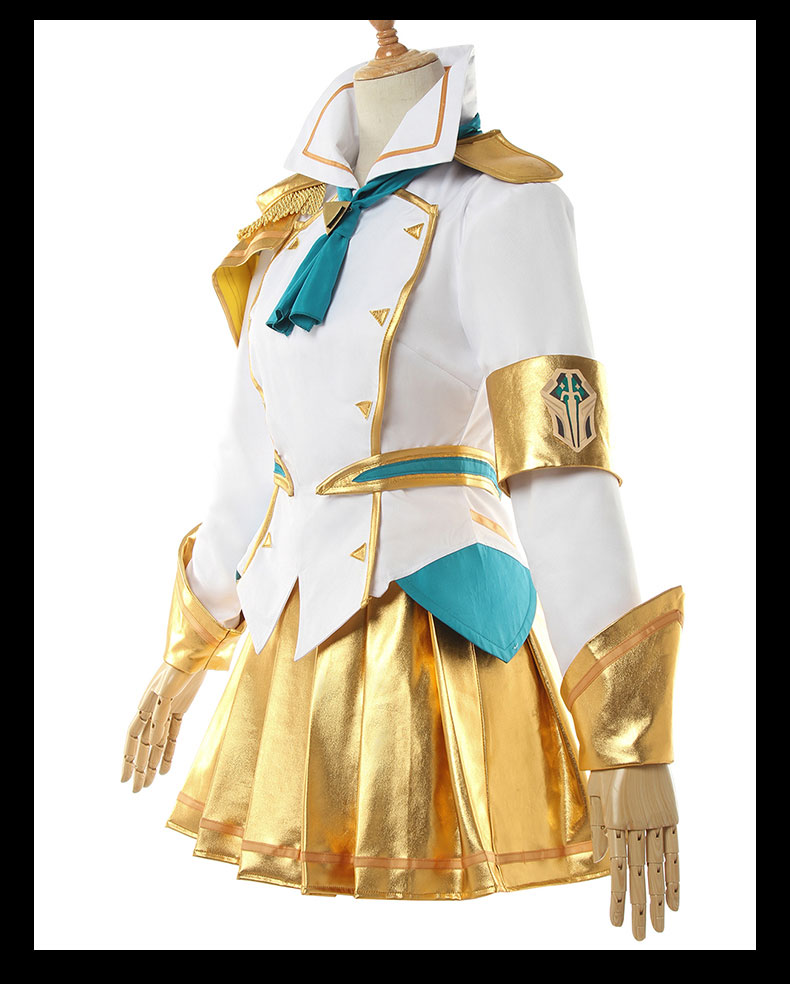 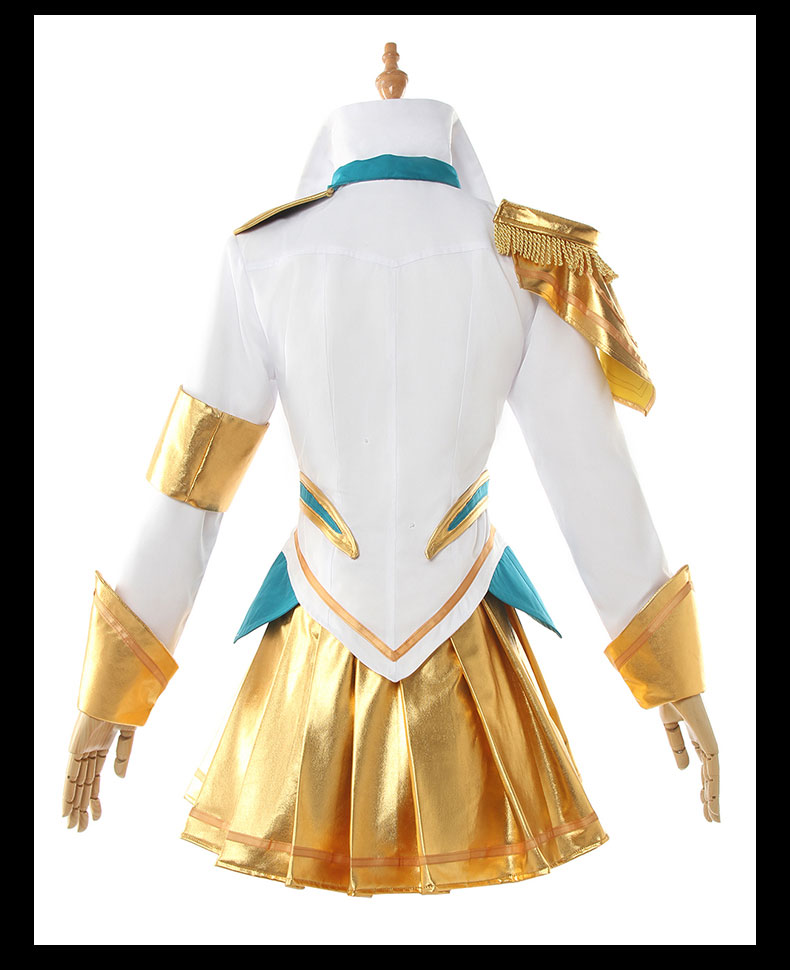 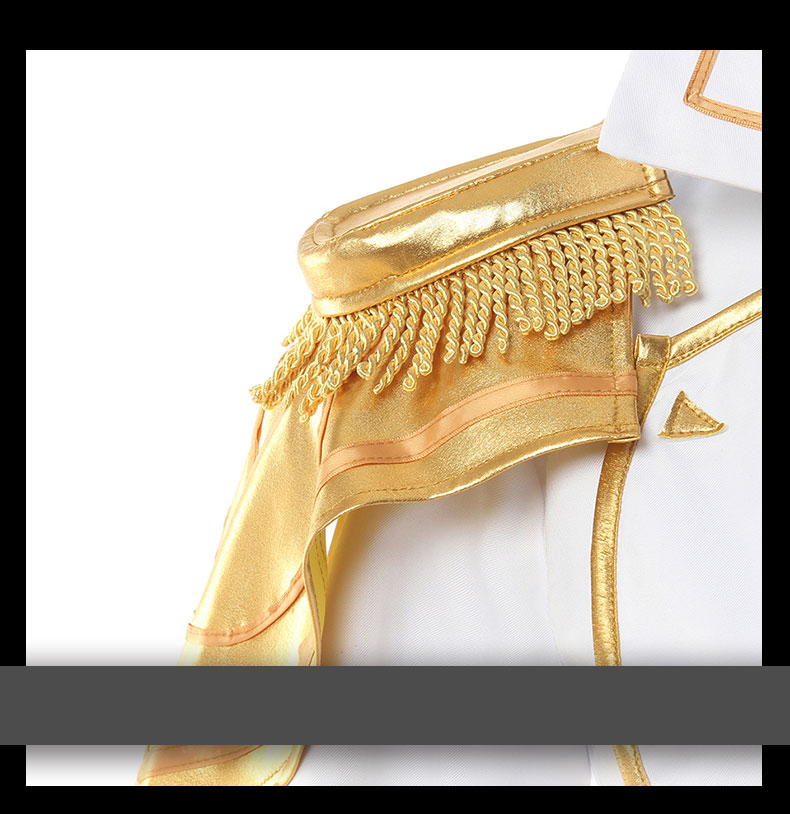 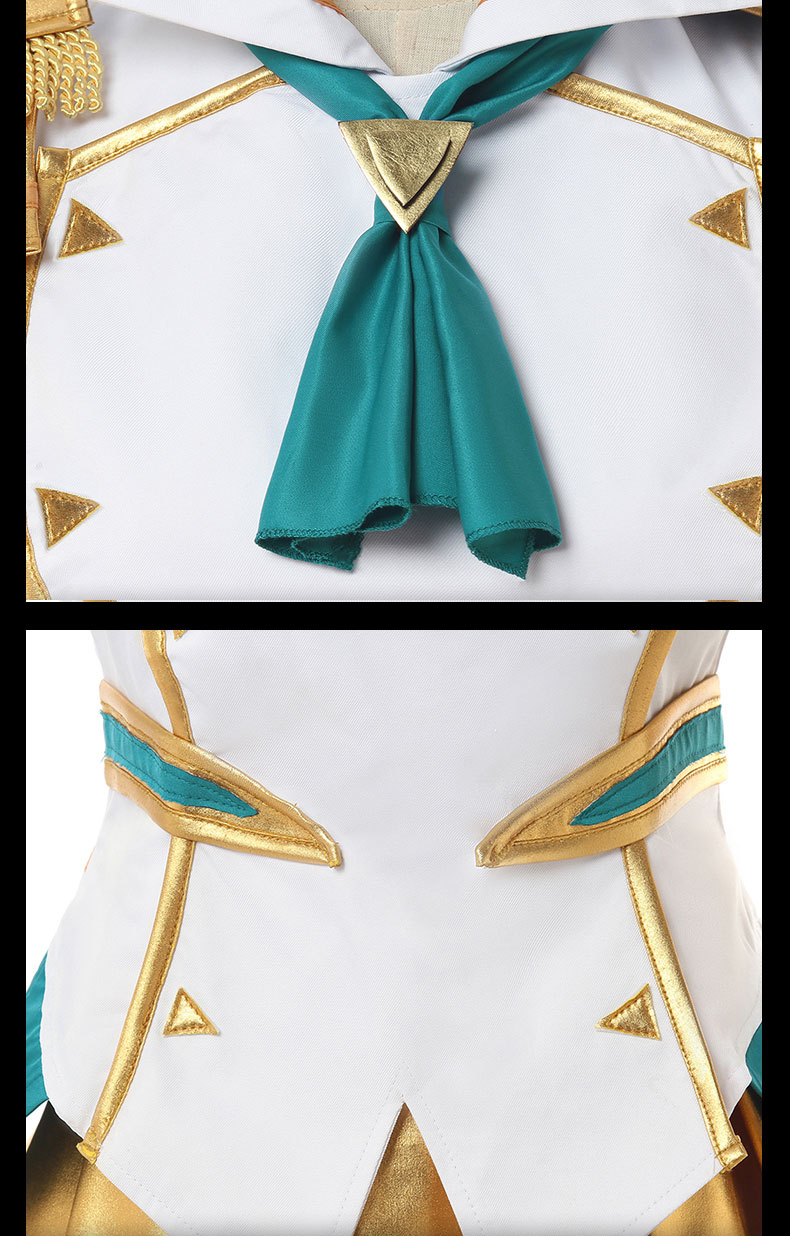 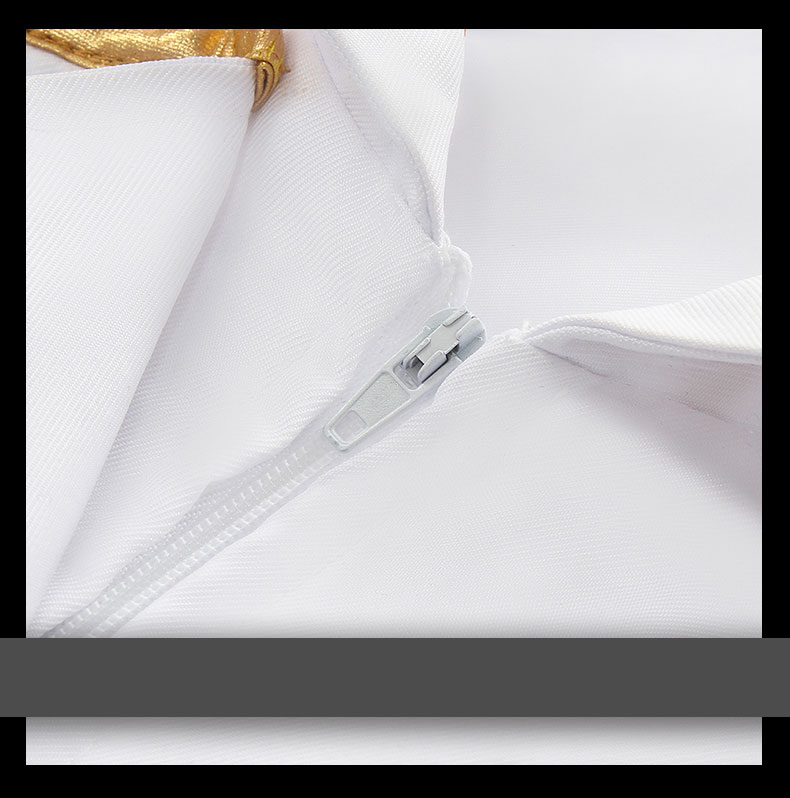 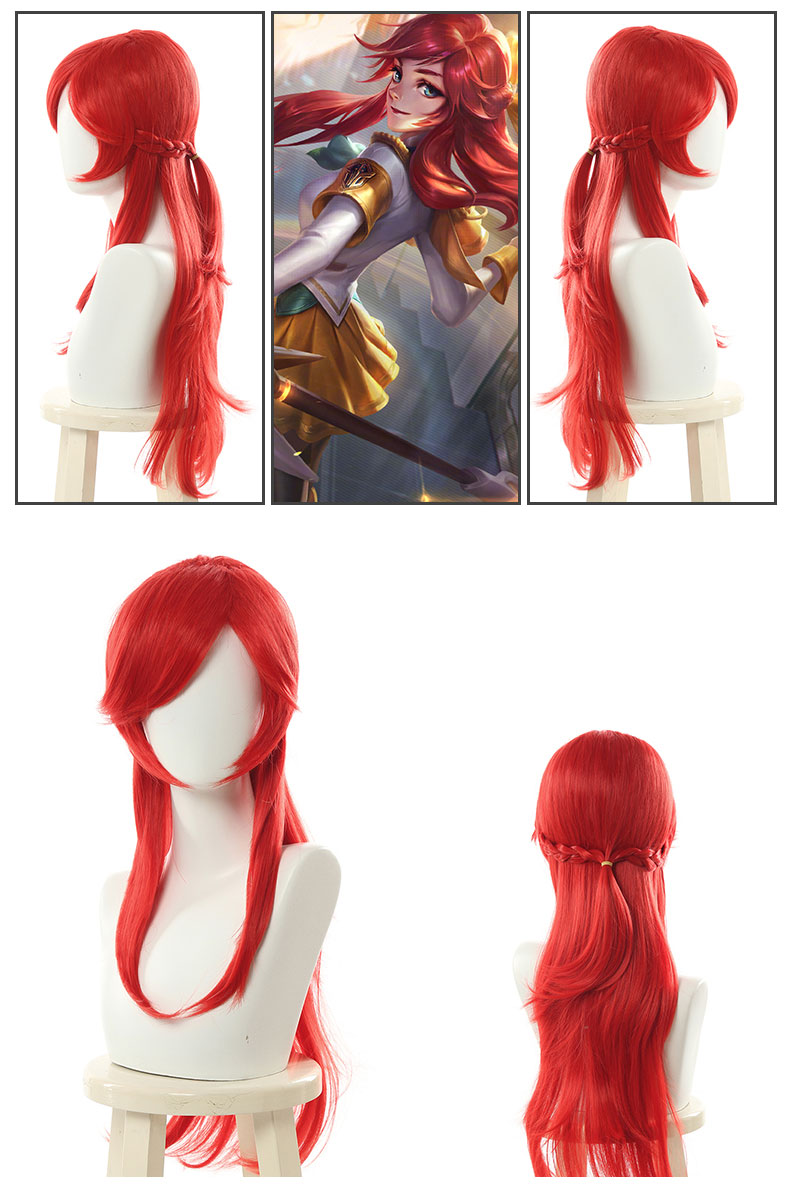